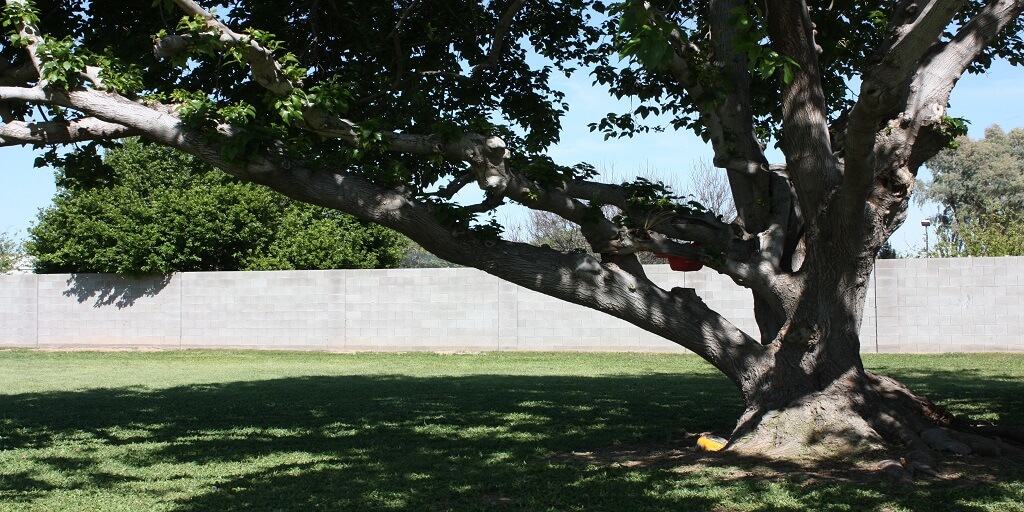 “Kids don’t know how to play anymore.” You’ve probably heard this said.  I’m happy to report that creative play is alive and well, but sometimes you’ll need to “intentionally” help advance it.

A few weeks ago, two of our granddaughters—cousins—spent time at our home. I’ve learned to limit the length of their get-togethers. They beg to be together, but usually slip into “bickering sister mode” after a few hours. This time was different. Had they finally come to realize that harmony has its rewards? Or had they figured out that I was a pushover if they gave me the right incentive. Whatever the reason, it worked. The original time limit of “no more than two hours” stretched into far past dark.

What did a fourth grader and a sixth grader find to occupy their time? First activity: they played the piano, made up songs, and performed an original Broadway musical. Second activity: they posed in front of my bathroom mirror—accessorized with costume jewelry from Grammy’s stash (with permission). They sang their hearts out and giggled! Third activity: they played “office” at Grammy’s desk. I chuckled at their office memos when I found them in various drawers over the next few days.

These activities are pretty common for the two girls, but what happened next was out of the ordinary for them. First, I need to take you back a few days earlier. Our grandson and his dad had cut some branches off our “humongous” mulberry tree and done extensive trimming. They chopped branches into manageable pieces so they would be the right size for our city’s loose trash pick-up service which would come around our neighborhood the following week.

Now, back to the girls who eventually closed down their musical and locked their office doors, moving their activities outside where they became pioneers. They built a fort using shortened mulberry logs, a make-shift teepee using longer branches and furniture from random blocks discovered in our back yard. They smoothed and skinned twigs using sticks they had sharpened with other twigs. They shaved small branches into utensils, stood up longer branches for their teepee and tied it together with strips of bark. With a mini-fortress and a teepee side-by-side, their frontier home was complete.

The girls created their own private world out of what they found at hand. Except for a couple of Dixie cups—apparently no canteens available on the frontier—the girls entertained themselves way past dark. From buffalo hunters to Russian trappers the girls created life the way they saw it. Later, one of them explained it this way, “We knew Grammy wouldn’t let us go online, so we figured out something else to do.”

Sometimes you have to make opportunities. Whether the girls ever figure it out or not, there was certainly a method in my madness. But I’ll admit I was surprised at what they produced and pleased at the sense of fulfillment it brought them.

Little did we know that a few days later the Covid-19 virus would place our whole nation in quarantine. While you don’t all have a giant mulberry tree, you all have a treasure of opportunities. Help children discover them.