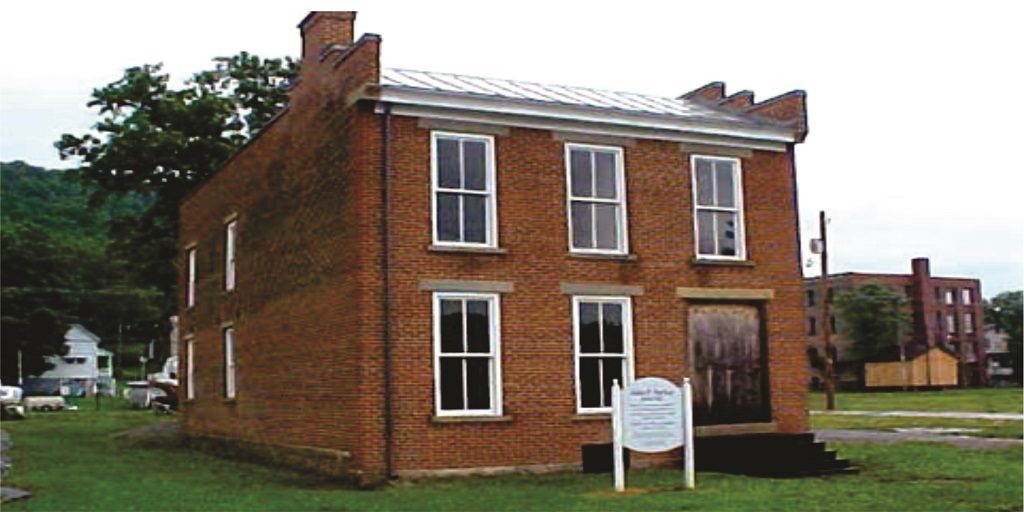 WELCOME TO GUEST WRITER, KAREN MEYER – “The Ohio Frontier History Lady” and Author of Eight Middle Grade Novels Including The Tiara Mystery and North to Freedom.

Believe it or not, Ripley is a sleepy Ohio town with an inspirational past. A visit to Ripley—to the John Parker House where this entrepreneurial former slave forged his foundry products and to the Reverend John Rankin House where I stepped the one hundred stone steps fugitives had used to knock on freedom’s door—sparked my middle grade historical novel, North to Freedom.

Another author’s visit to Ripley about 175 years ago resulted in a much more famous novel. Harriet Beecher Stowe visited abolitionist John Rankin and was moved by a story he told. Enslaved Eliza crossed the half-frozen Ohio River with her child and barely escaped her pursuers. Other influences joined to impel Mrs. Stowe to write Uncle Tom’s Cabin, the book which sold over a million copies before the Civil War began in 1861. When Abraham Lincoln met Mrs. Stowe, he exclaimed, “So this is the little lady who started this big war!”

My advice to writers of historical fiction—allow places and people to give you an idea for your story. Next comes research—or does it? Some authors spend months researching the time period before beginning to write—I admire them. My “lazy woman’s way” to research begins after I begin to write the story, since then I know which facts I need. I hunt for background information to set the scene—the time and place of my story. For several of my novels, I discovered a book of someone else’s research, full of just the kind of facts I needed. Yes, I grabbed that treasure and mined it for all the jewels of details that make a story shine.

Writers of historical fiction must beware of anachronisms—putting an object, an attitude, even a word in your story that belongs in a later time period. Alert your beta readers to watch for these sneaky time-travelers, since you might be wearing blinders and miss your blunders. The internet makes checking specific words easy—it took me less than a minute to find that “OK” was first used in print in 1839.

I’ve researched and written my WIP (work in progress) Temperance Tantrum for more than a year. Did you know that midwestern farmers often converted their grain into alcohol before taking it to market? As the temperance movement gained steam they had to choose between their pocketbooks and their church’s stand. I’m ready to write the end on that novel and start something new. Ripley is calling.

View all posts by Karen Meyer →