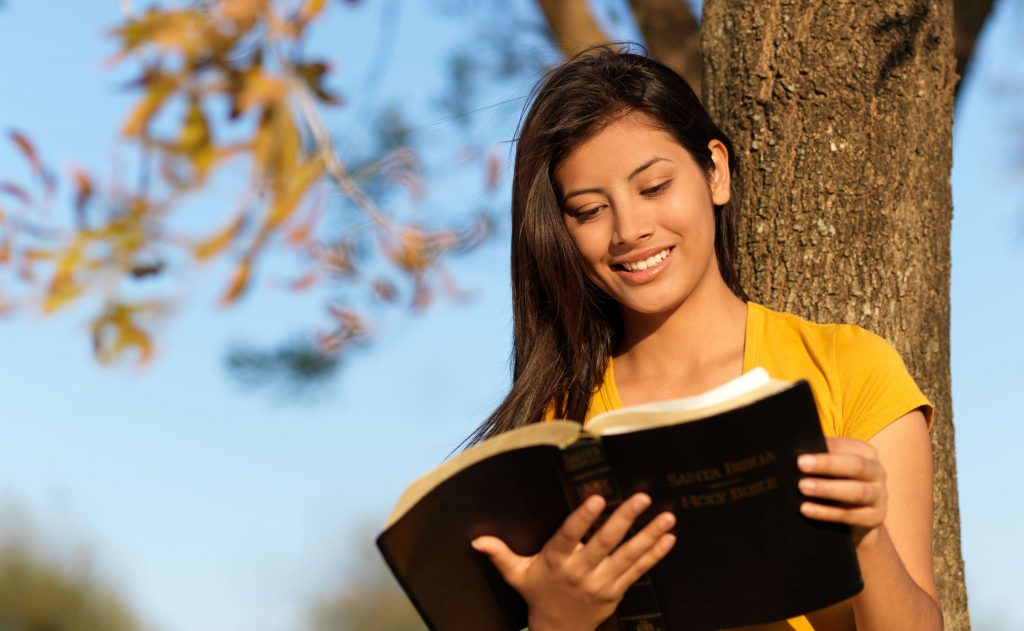 WELCOME TO GUEST WRITER, JEANICE CONNER – Jeanice is a Christian missionary, partnering along with her husband Dick for the Lord Jesus Christ with Ethnos360. The Conners spent 18 years in Mongolia, heavily involved with a translation ministry. They returned to the U.S. to minister to a small Bible church on the Navajo Reservation in northern Arizona. They also serve as administrators of a translation project with a team of native-language-speaking Navajos. Jeanice has a Master of Arts degree with an emphasis in linguistics from Arizona State University. She has also benefited from training in translation from the Summer Institute of Linguistics.

“And the whole earth was of one language, and of one speech,” Genesis 11:1.

What a streamlined time it must have been for speakers in the first ages following God’s calling forth the universe! Yes, the flood gave God’s crowning creation, humans, another fresh start, and since all of them came from Father Noah’s family, they continued to use the same language everyone had been speaking for, perhaps, something under 2000 years.

Unfortunately, even with that fresh start, the hearts of people weren’t renewed. Every human in each generation continued to struggle with a bent toward sin – and still does so, of course. So, when that eager, industrious group of builders got that mad brainstorm of how they could reach their Creator (one of the first works-focused efforts!), the Lord said, in essence, “Enough.”  And He divided mankind into language families which, from that moment, became more and more divided.

“There is no speech nor language, where their voice is not heard,” Psalm 19:3.

Still, they had the continuing testimony of God’s creation by which He reveals Himself to them, and many have thus tried to reach out to Him. For this reason, all over the world, groups of humans—families, clans, tribes, and nations—direct their worship similarly: toward nature, like mountains, bodies of water, the sky, etc.; toward crafted objects, like idols and other artistic productions; and toward humans themselves.

While we do dimly sense Him from such reflections of His character in creation, never, without His active intercession would we have been able to overcome the curse of sin. So, in order to allow His speaking-creatures to reach Himself, God acted from the very beginning by communicating with His man and woman via special revelation, that is, language, blessing them and then instructing those innocents in how to live in the most fulfilling and healthy ways possible. After Adam and Eve’s rebellion, our loving Creator continued to show in successive steps all we need to know to understand man’s sin nature and its consequences, His own perfect holiness, and His gracious provision of a Savior. All of this God has recorded and preserved for us in His Word, the Bible.

View all posts by Jeanice Conner →